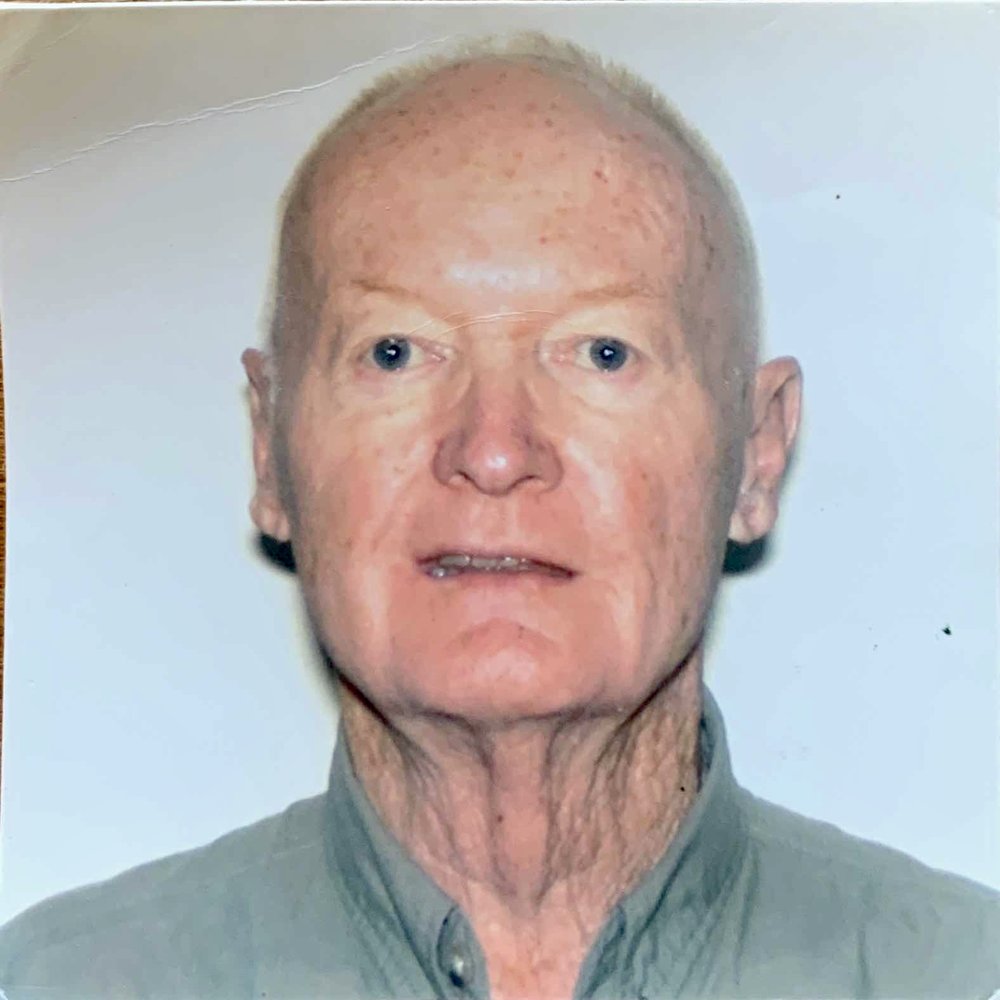 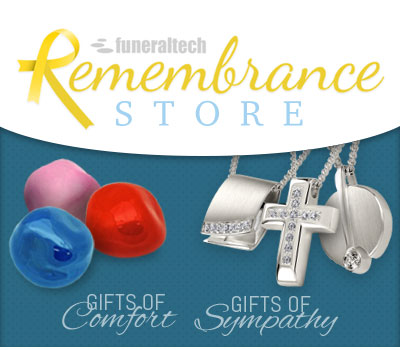 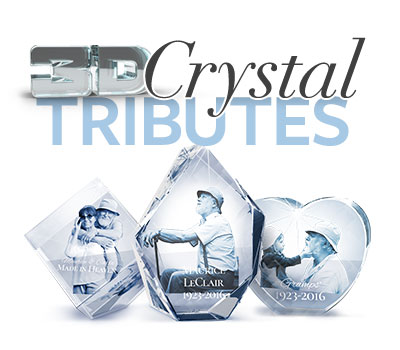 Edward, “Ed”, Murphy, of Sarasota Florida and formerly of Osterville, MA, Nantucket, MA and Duxbury, MA passed away on July 24, 2020 after a long illness at the age of 76.  He was loving husband to Janet Poore Murphy.  He leaves behind his son from a previous marriage, Ryan Murphy of Cold Spring, NY and his daughter-in-law Felicity Erwin.  He was step-father to Kathi Blair, Bryce Blair, Tracey Denelle, Dave Denelle and Rock Hopkins.  He was Grandfather to Simon Murphy, Iris Murphy, Tyler Bodenair, Jason Blair, Jeffrey Blair, Daryl Denelle, Delia Denelle and Gage Denelle.

Ed was born and raised in Brighton, MA and was proud of his Boston accent his whole life.  He had Irish descent, and was amused when being mistaken in appearance for the notorious crime figure Whitey Bulger, (especially at airport security).  He was loyal to the Mercedes Benz brand, no other would suffice, and recently purchased a Mercedes RV hoping to experience some safe adventures with his beloved Janet during the Covid crisis.

One of his fondest memories was when he and Janet flew their Cessna 182, (piloted by Janet) on adventures around New England and even to the Caribbean and the Bahamas.  The days when he and Janet would take a day trip to Nantucket for lunch and to pick up the Inky Mirror, (the local newspaper), or head up to Maine for a lobster roll in the comfort of their own airplane would give him great joy.

Developing Real Estate was his passion for the past 40 years, especially on Nantucket and the South Shore of Massachusetts.  He served on the Board of Appeals on Nantucket for several years.  Lobstering, boating and watching manatees swim and play from his porch in Sarasota were his hobbies.  He also loved his Siamese cats, Samantha and Mallow.  Most of all he adored his wife, nicknamed “JR”, who he often affectionately called “Beautiful”.

Services will be private.  In lieu of flowers, donations can be made to Save the Manatee, https://www.savethemanatee.org/.  The family would like to thank the nurses and doctors at Beth Israel Deaconess Hospital in Plymouth in the ACE Unit for their patience and kindness throughout this difficult time.

Share Your Memory of
Edward
Upload Your Memory View All Memories
Be the first to upload a memory!
Share A Memory
Send Flowers

Looking for something you can't find? We make it easy to get the answers you need.  Please feel free to contact us at anytime